Mercadona, the largest Spanish supermarket chain, is opening their supermarket in Canidelo, Vila Nova de Gaia municipality on 2nd July. It’s their first establishment in Portugal and nine more will be opened by the end of the year, all of them in the North of the country. The announcement was made last Tuesday in Valencia by Juan Roig, the chairman of the company, who owns 27,5% of large scale retail food products in Spain. The announcement was made whilst presenting the 2018’s company results.

After opening their first supermarket in Canidelo, Vila Nova de Gaia on 2nd July, they will also open three more in the same month in Maia, Gondomar and Matosinhos municipalities. Six more will follow by the end of the year: in Porto, Ovar, Braga, São João da Madeira, Barcelos and Vila Nova de Gaia.

OHM-E+LIGHTPLAN is in charge of TRE services (Exploration Technician) of the Mercadona group in Portugal. 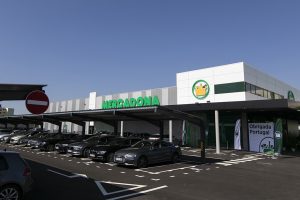 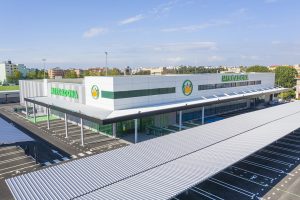 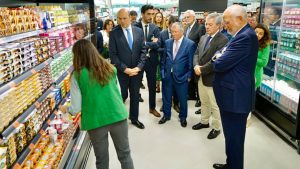 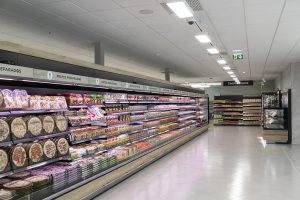